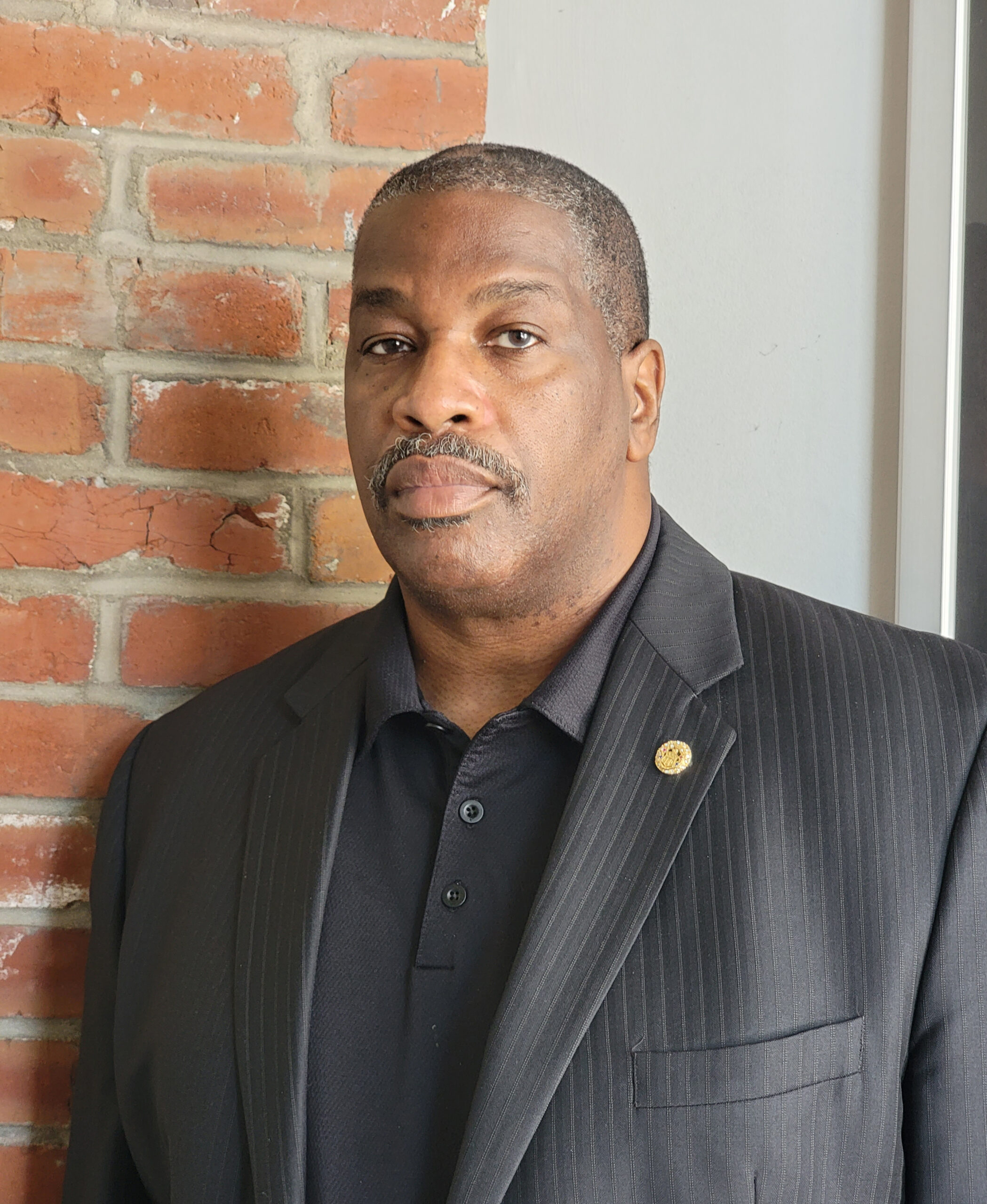 Mike serves as the Executive Vice President and Creative Director of FUSE, which he co-founded in 1997 with his brother and sister-in-law, Clifford and Sharilyn Franklin. As a partner in FUSE, Mike has led the overall creative direction of work produced by the agency. Groundbreaking digital, broadcast, print, outdoor, and content development has been the driving passion that fuels the creativity of FUSE.

Mike is the co-founder of the newly launched, online urban video network, www.gfntv.com.

Prior to founding FUSE, Mike began is design career as owner and creative director of Renaissance Creations. His work has been highlighted in Creativity, Graphics, and Communications Arts publications. He earned his Bachelor of Fine Arts in Industrial Design from the University of Kansas. and is a proud lifetime member of Kappa Alpha Psi Fraternity, Inc. Music is also a hobby for Mike, where he enjoys playing drums with local bands in St. Louis. Music and ground-breaking creative continue to serve as the creative inspiration for FUSE’s creative direction.