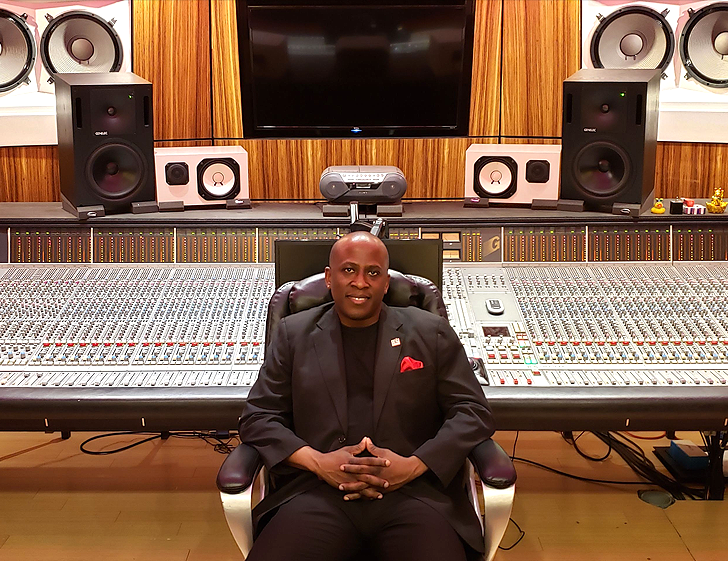 DeRochelle Coleman is an entrepreneur and marketing and advertising executive with over 20 years of committed excellence in the areas of marketing and production. He serves at Vice President of Production at FUSE Advertising.

He is also owner of Shock City Studios, the most trusted recording studio in St. Louis; a large format recording facility specializing in music recording, podcasts, audiobooks and post-production services. Some of his clients include Sean “Diddy” Combs, Pitbull, Outkast, Nelly, Lil Kim, Future, SZA, The National Blues Museum, NBC’s The Voice, and American Idol. In 2015 DeRochelle was one of the executive music producers on the Kids Rock Cancer Documentary narrated by nationally-renowned broadcaster Bob Costas, earning him an Emmy Nomination in the category of Human Interest-Program/Special.

He spends his down time playing the occasional gig and speaking at area colleges and universities about the music industry through Volunteer Lawyers and Accountants for the Arts (VLAA). He is a life member of Kappa Alpha Psi Fraternity, Inc. and Phi Mu Alpha Sinfonia Fraternity of America, Inc.