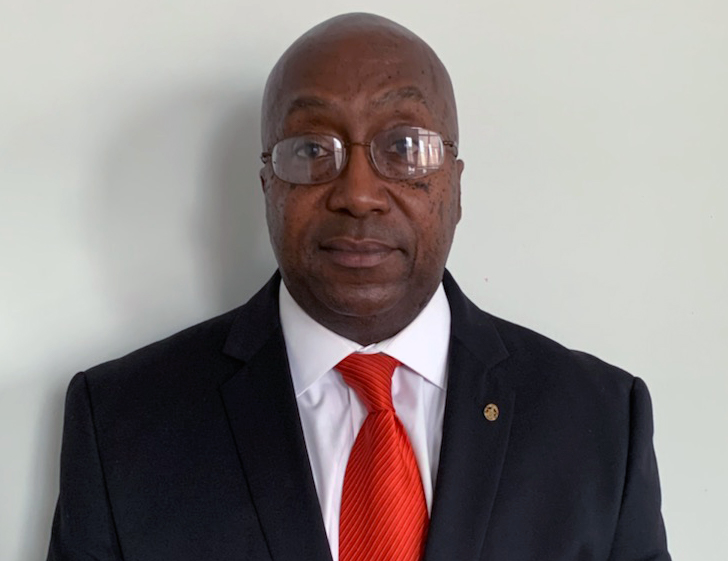 Final Phase Marketing is DBE, and ACDBE firm working as a consultant for the District of Columbia Department of Transportation, and as concessionaire on the Airport Advertising Contract at Denver International Airport and is a joint venture partner with Hudson News & Gift at  St. Louis Lambert International Airport.

A lifelong resident of St. Louis, Missouri, Clifford is a graduate of the University of Kansas. He has served on numerous boards including St. Louis Children’s Hospital, The St. Louis Regional Chamber and Growth Association, ARCHS, and is a life member and National Board Member of Kappa Alpha Psi Fraternity. He donates a vast amount of time and resources to numerous community and philanthropic organizations.